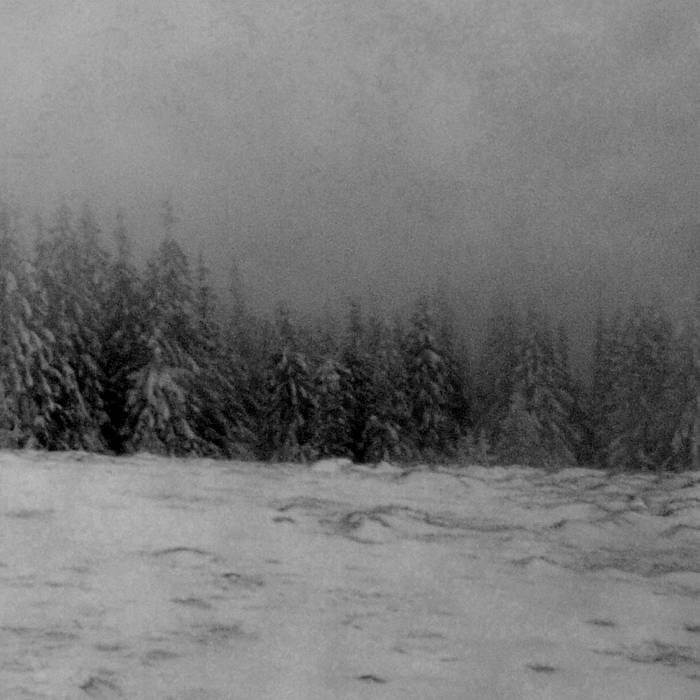 LordByronAcolyte The atmosphere on this is really different. A feeling of mystical calmness and rapture. Favorite track: Dornige Ewigkeit.

Brad Abar Having read the back-story on this recording, I appreciate being able to buy it on Cassette. It's "primative", and it sounds all the better for it!

First Dark Ambient (or Dungeon Synth?) album of Moloch. Recorded on Reel-to-reel/open-reel [audio] tape recorder in pseudo-stereo mode, live in the woods of Carpathia (tracks 1-8 in Winter-Spring 2007). No PC programs were used here. All sounds represent a real-time-recording, along with background sounds of the open space and atmosphere of the natural acoustics. Mastered in Stereo mode from original master reels at After Many Funerals studio (Bulgaria). Remastered in 2015 at S.o.h.D. studio (Ukraine) from original master tapes.

All music performed, written and recorded by Sergiy Fjordsson.

Digital (as well as Tape and Digipak CD) edition does not includes tracks "Unsere melancholie" and "Melancholie 16.06.06" (but you can find it in the first cassette editions of this album). Instead this - 7 bonus tracks are includes: "By the winds give born a pain on the way.." (named here as “Die Winde geben Schmerzen mit auf den Weg”), "Berkana" (taken from "Khvorost" split 2007. Recorded somewhere in the woods near Pidhaitsi village, Rivne region), "Nordish Steig" (taken from "Blut und Ehre" split 2007. Recorded in the dungeons of tarakanow Fort), "Das geheime Wissen", "Kristallnacht", “Sonnenuntergang” and “Himmelserscheinung” (unreleased tracks 2006, recorded in the woods near mountain village Dsembronja, Iwano-Frankiwsk region).

This are full version of this album, because includes all tracks that originally were planned to be used here, but due various things was not were included in the first versions, as well as the new cover art, that more close to the album concept.

The recording quality is raw, cold and primitive, done with minimal equipment (old keyboards, few microphones and 4-track tape recorder). Anyway, here are the results of our journey and our first live field recording in the woods of Carpathia...

Full information about this release: moloch.com.ua/meine-alte-melancholie-.htm

NOTE:
For better perception of the atmosphere - we recommend you to listen this album on CD, Vinyl and Cassette Tapes.