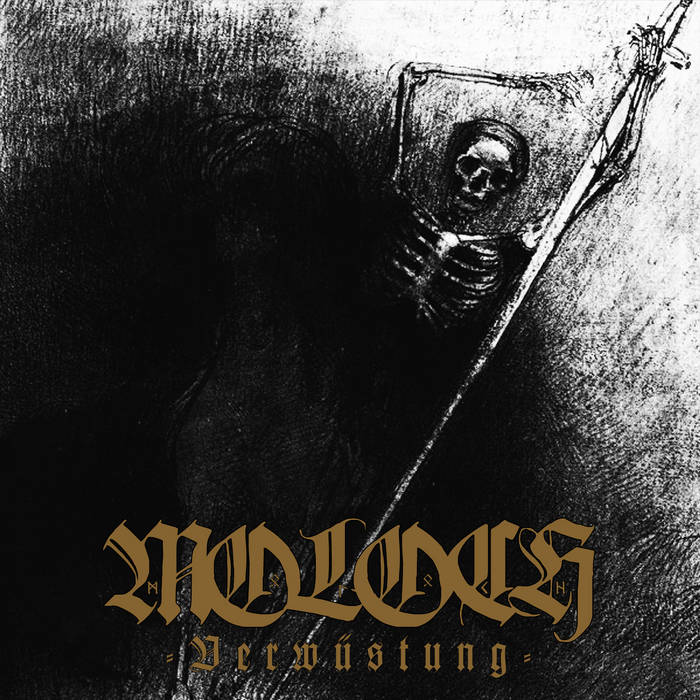 gnarly_goy Its so crisp with a dash of quality screeches

Ädäm As black and depressive as depressive black metal must be. No sunshine here! Favorite track: Du bist nichts in dieser sterbenden Welt.

Travis Niemeyer Poignant blackened blades that cut your being in ways that send you into a woozy sort of calm that good black metal is known for inducing.

Andy of the Dead

This digital version includes tracks from first CD edition (but without hidden track that can be found of first press CDs only).

Full information about this release: moloch.com.ua/slabid-276.htm

NOTE:
For better perception of the atmosphere - we recommend you to listen this album on Vinyl, CD and Cassette Tapes.